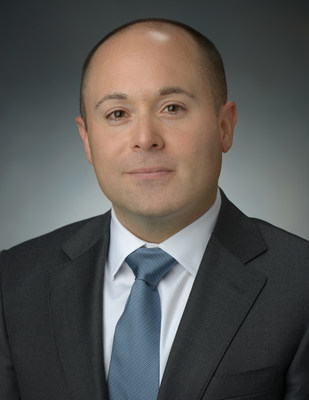 «Aaron is a demonstrated leader, and with 20 years of Southern Company experience in project governance, financial markets, regulatory matters, and other functions of our business, he will be positioned to contribute immediately to Georgia Power’s continued efforts to deliver value for our customers,» said Chris Womack, Georgia Power president, chairman and CEO. «Furthermore, he has worked tirelessly on the Vogtle 3 & 4 project. Our customers and other stakeholders will continue to benefit from his continued engagement on and oversight of that important piece of Georgia’s energy future.»

Womack continued, «I would like to thank Dan for his work and dedication on behalf of Georgia Power, and as he transitions to his new position at our parent company. I look forward to our continued collaboration on the Vogtle 3 & 4 project as well as other matters.»

Tucker will also transition into the role of executive vice president and chief financial officer for Southern Company Sept. 1, 2021, where he will bring more than 20 years of experience within Southern Company, including time at Georgia Power and Southern Company Gas, to his new role.

In his current role, Abramovitz leads Southern Nuclear’s project controls, risk management, budgeting and reporting, and commercial analysis & controls for Vogtle 3 & 4. As CFO, he will continue to collaborate closely with Southern Nuclear’s Vogtle 3 & 4 project leadership team, Georgia Power’s Nuclear Development group, and the project’s co-owners to ensure communication for the project meets the needs of all stakeholders.

Aaron began his career at Southern Company Services in 2002, supporting financial strategy and decision support. From there, he held a series of positions at several Southern Company subsidiaries in the areas of financial analysis, financial planning, project management, and forestry and right of way.  Aaron earned his bachelor’s degree in business administration with majors in Finance and Management Information Systems from the University of Georgia.

Georgia Power is the largest electric subsidiary of Southern Company (NYSE: SO), America’s premier energy company. Value, Reliability, Customer Service and Stewardship are the cornerstones of the company’s promise to 2.6 million customers in all but four of Georgia’s 159 counties. Committed to delivering clean, safe, reliable and affordable energy at rates below the national average, Georgia Power maintains a diverse, innovative generation mix that includes nuclear, coal and natural gas, as well as renewables such as solar, hydroelectric and wind. Georgia Power focuses on delivering world-class service to its customers every day and the company is recognized by J.D. Power as an industry leader in customer satisfaction. For more information, visit www.GeorgiaPower.com and connect with the company on Facebook (Facebook.com/GeorgiaPower), Twitter (Twitter.com/GeorgiaPower) and Instagram (Instagram.com/ga_power). 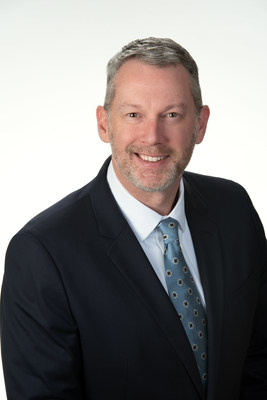 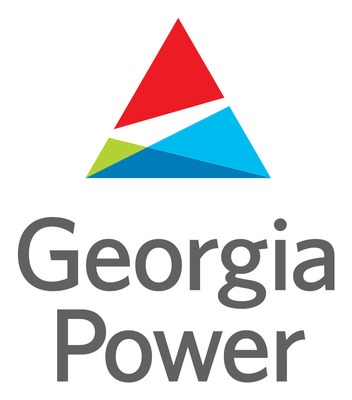 Taoyuan Forest International Tourism Resort of China: An Open Invitation to All